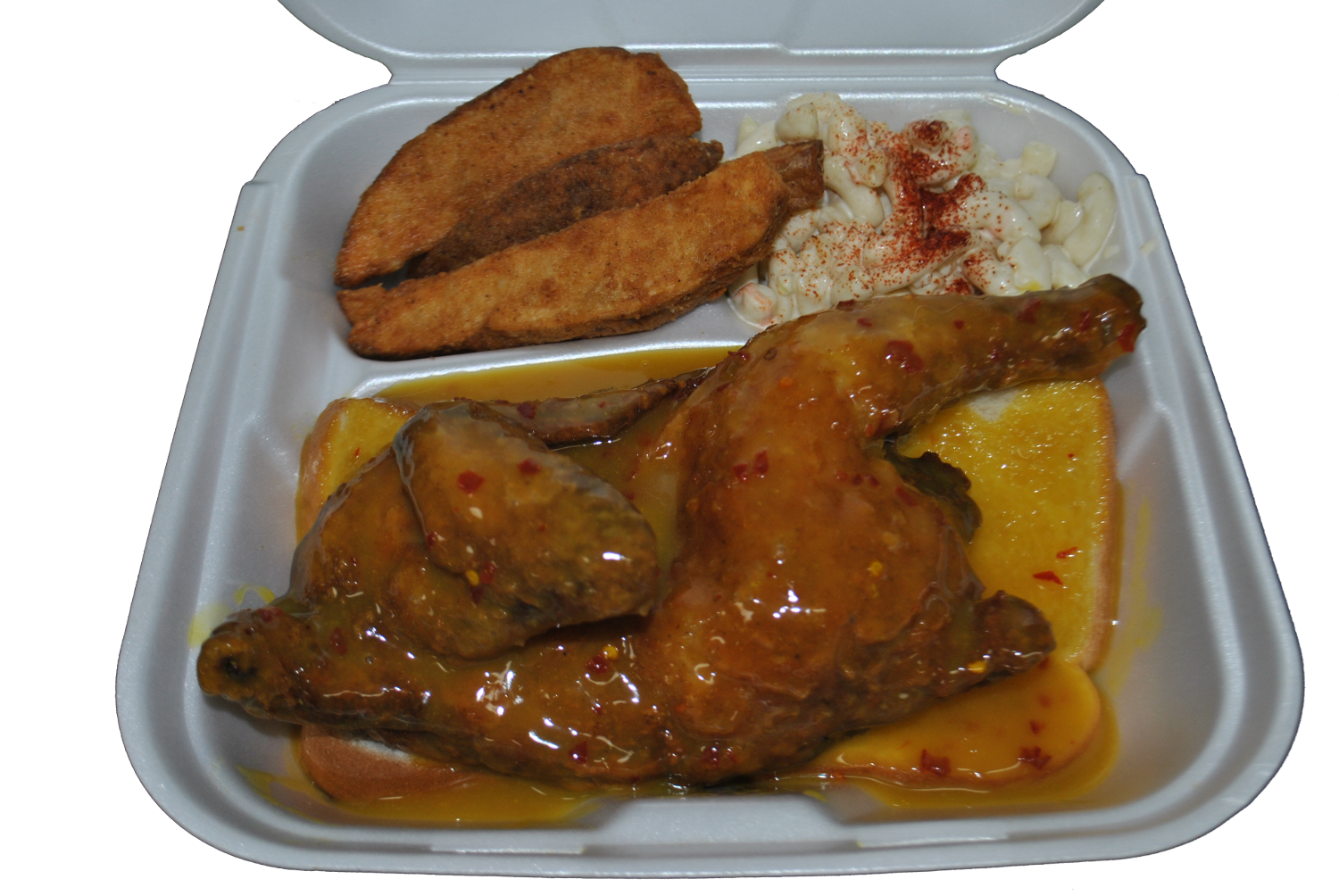 Several years later and after many customer requests, Sal began bottling Sal's Sassy Sauce for retail sale, later developing other sauce products to establish what is now known as Sal's Family of Fine Sauces for retail and foodservice users. The popularity of Sal's Sassy Sauce has grown over the years and we now have a mail order customer list that includes the United States, Hawaii and Canada. We have shipped Sal's Sassy Sauce as far away as Bosnia.

If you can't find Sal's Sassy Sauce where you shop, ask the grocery manager if they would stock it!